Rotate your phone to navigate through the site properly

—The system itself must never be content to remain a passive observer of incoming data; it must participate in exploration.
Avery R. Johnson

In Soft Architecture Machines (1976), Nicholas Negroponte noted how “Big Brother is not only watching, he is measuring your pulse, metering your galvanic skin resistance, smelling your breath.” Rather than these precise and invasive sensing, poking, and probing technologies, Negroponte advanced the use of vague visual mappings to understand the user and her actions through context (Busbea, 2020). However, from thereon the user would indeed soften and become more malleable through continuous probing while the high-resolution quality of this environmentality would exponentially increase. Today, this new form of governmentality as techno-aesthetic manipulation and optimization has produced a specific form of networked technosensibility. Bodies’ responses are defined by an entangled assemblage of interfaces between computing and biology and behaviors become an object of design through nudges and other algorithmic touches while machines make sense of our cities for us. We want to render the material agencies emerging from this form of networked technosensibility operative for architectural, urban, and other spatial practices. In order to do this, we will start by considering the urban realm as coded environments, media-milieux where the biological and the technological become entangled through multi-layered informational flows. With inputs from biology and biosemiotics, information theory and cybernetics, philosophy, STS, and critical media studies, we will see how coded environments trace bodies and matter, modulating their affects/effects, agencies and practices. While nudges and new atmospheric enclosures operate by silencing non-quantifiable environmental information(s), they also open up new grounds for alternative techno-ecologies of signs, interfaces, codes and commons.

Beyond modern paradigms of individual autonomy or subjectivity, this networked technosensibility operates through more-than-human arrangements working together in conflictual and productive ecologies. Can the city, as an inherent political multiplicity, give us parameters or models to think with this networked sensibility, as well as with its emerging aesthetics and politics? By analyzing how the city sees, feels, explains, shows, hides… all in all, by analyzing how the city senses and makes sense, we find ourselves better fitted to this ever-changing landscape—hence able to develop new more-than-disciplinary spatial operations. By feeling, groping and nudging bodies in multilayered ways, from your n-th notification from your smart device to the workings of digital twins where the mirror becomes sovereign ruler and reality mere malleable matter, our bodies are orchestrated in multilayered ways. The resulting coded environments are thus increasingly modulating and designing behaviours and in doing so the social-spatial production. Thus, we will focus first on an ethnography of sensing devices in urban environments to understand the ways coded environments see through algorithmic touches. While sensors are usually conceived as incorporeal technical devices valued just by their outgoing data, it is important to understand their material presence and the haptic dimension of their operations, by studying their direct and indirect effects on the city inhabitants’ spatial, political and affective agencies.

Secondly, and precisely in connection with the role of sensing images, we will specifically focus on new forms of machine vision and the operational and networked images they produce, constituting a hidden yet increasingly crucial form of machinic urban cognition in the definition of coded environments. Not only this constitutes a new scale in scaffolded or extended cognition, by offloading crucial tasks and capacities, but it opens the door to autonomous and hyperlocal procedural machine cognition. Such forms of networked images trigger sets of chained operations in an automated or semi-automated way and bear an unsuspected lifecycle, shaping our past, present and future urban environments and representations beyond apparent human intervention. In this sense, we can consider that operational and networked images produced by forms of machine vision create a shared repository of affective images bearing a particular type of agency at spatial, infrastructural and social levels. This urges us to interpret them and tackle their relevance for contemporary and future urban design and governance, as well as to negotiate our own role in this hybrid mode of cognizing our environments.

Finally, we will address these aggregated and shared repertoires of affective images (or networked imaginaries), to better delineate their political (and consequently spatial) operational power. Moving beyond the modern autonomous subject and its corresponding authorial figure as individual owners of transcendent forms of imagination, we are faced with the need to theoretically and practically ground new forms of collective speculation and imaging to trigger and feed new forms of commons. Departing from the idea that images are not individual entities, but already constitute a shared and plural form of commons, we will explore networked imaginaries and how they can also open up the possibilities. We will study the haptic quality of these images and visions, the aesthetic polyphonies they bring forth, stewardship and other working-with dispositions they demand from us, or the importance of considering not the future, but futurities, parallel and simultaneous temporalities burying linear timelines to unleash a present disquiet moving us towards caring action. 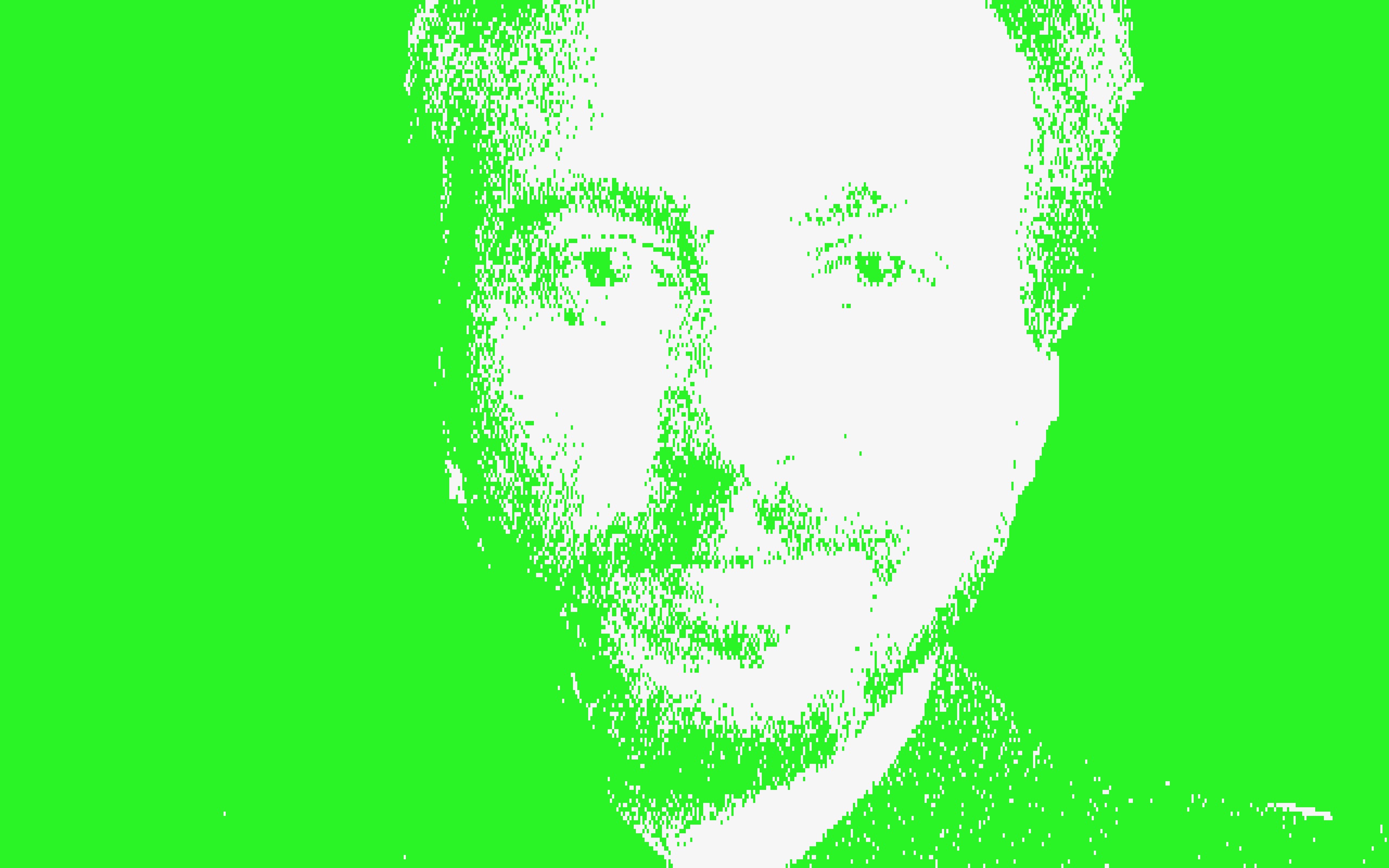 Scientific Coordinator of the Centre for Digital Visual Studies